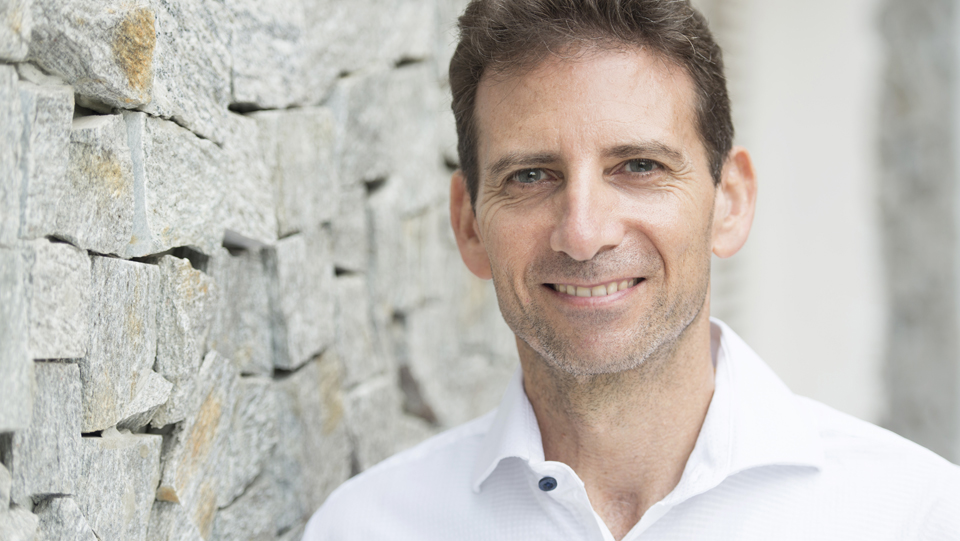 Serge Benhayon is a practitioner of Esoteric Medicine, which encompasses the Esoteric Healing Arts, Esoteric Philosophy and Ageless Wisdom teachings.  He regularly teaches and presents on these subjects in Australia and in Europe. He is an author of many books on these and related subjects. In addition he is founder and director of Universal Medicine. He works in a busy clinic in Goonellabah, Australia, where he sees the full range of medical and psychological complaints. He often sees difficult or complex cases that Western Medicine has had limited answers for, in addition to the more routine presentations of illness and disease.  His readings and explanations are often described by people as ‘making sense’, resonating with the truth within themselves but which they had not connected with in full.

Of course when talking about Serge, people (particularly those of a medical or scientific background) often ask where did he train? What are his qualifications?  Whilst this is natural in the world we live in, it is based on the belief that the only way a human being can know something is by having undertaken years of training and passing exams, as for the most part that is how many people come to know about a certain area of study or life. Prior to establishing Universal Medicine and becoming a practitioner, Serge was a tennis coach and was not involved with healthcare other than maintenance of his own health and fitness and sharing that with others through his then profession. So how does he know what he knows?? How does he have vast and detailed knowledge of the workings of the human body at the energetic level?? How does he have medical doctors referring him patients and attending him themselves??  How can someone with no recognised medical qualifications and who has not undertaken any other intensive studies acquire such detailed knowledge and understanding of illness and disease, life, God and the human condition?? Down through the ages there have always been people who have presented understandings about life, God and the human condition not based on any training but by connecting with their soul and living from that soul-full connection e.g. Socrates, Plato, Pythagoras to name a few. Their ‘training’, if you like, has been lifetimes of choices that have resulted in them embodying the love and light of the soul and with that comes the wisdom of the Ages. Serge knows what he knows as a result of his soul-full connection. What he knows is available to all of us if we also make loving choices and re-connect with our inner heart and soul instead of being driven by the loveless mind-driven intelligence that so many of us have fallen for as being ‘it’. It is our divine heritage to know the truth of who we are and all that flows from that knowing and the true wisdom of the inner heart but we have forgotten it and become disconnected from it through lifetimes of wayward loveless living. Thus for many people, the Esoteric presentations resonate and feel consistent with a truth that they deeply know to be true, for that truth lives innately within each person.

Of course for those who do not accept the reality of the soul or that true wisdom is possible from embodying the soul then this explanation will not suffice and for them Serge Benhayon will be dismissed as some sort of guru or quack rather than the soul-full messenger that he is……and that I understand having been someone who would have held a similar view in the past. However, my life experiences to date have taught me that there is more to the human person than is currently understood by science and the scientific endeavour and that there are other ways of coming to know and understand life and the human condition. Furthermore, my personal experience of Serge Benhayon has demonstrated to me that he works and practices with a high degree of integrity that extends throughout all areas of his life. In addition, the Esoteric Practitioners Association, which he established, has one of the highest ethical standards of any association. In medical training we take the Hippocratic Oath to ‘first do no harm’. Bringing the esoteric and energetic understandings to this Oath would transform medical education and deliver an unprecedented level of ethical conduct amongst doctors if it was lived. That day is far off but perhaps the core tenets of the EPA code of ethics will one day apply to all healthcare professionals.

Moreover there is a consistency between the Esoteric teachings and modern science. For example, the eminent physicist David Bohm wrote:

“Ultimately, the entire universe (with all its particles, including those constituting human beings, their laboratories, observing instru-ments, etc.) has to be understood as a single undivided whole, in which analysis into separately and independently existent parts has no fundamental status.” (Bohm, 1983: p. 174)

The Esoteric teachings as presented by Serge Benhayon are entirely consistent with this scientific understanding of the Universe and they present a truth that is Universal, unifying and holistic. Mankind has evolved and applauds the marvels of its own intelligence – yet that mind-driven intelligence can be used in ways that are beneficial or harming to mankind and it has been responsible for some of the most evil acts on earth. However, an intelligence that is borne out of love can only be healing and serves us all equally so – and for me, Serge is a Master of this form of intelligence. This form of intelligence or wisdom of the inner heart is not earned by certificates or diplomas or degrees or PhD’s but is available to all and is a consequence of the choices made over many lifetimes. So how about considering the possibility that there is more to us and to life than meets the eye and that the answers to our woes lie in recognizing the loveless ways we live?? If you would like to know more about Serge Benhayon and his work the links provided will take you to the relevant page on the Unimed Living website. Equally, if these understandings do not appeal then by all means feel free to pass on by….

All posts by Eunice Minford